Does your business have difficulty with international regulations related to heavy metal residues such as “Maximum Residue Limit” (MRL) in cinnamon products globally exported? In reality, some cinnamon production enterprises for export, despite complying with all sustainable organic principles, are forced to sell cinnamon products in the form of low-quality cinnamon due to heavy metal residues. This problem may lower the value of Vietnamese cinnamon on the international market, as well as domestic enterprises’ export turnover. 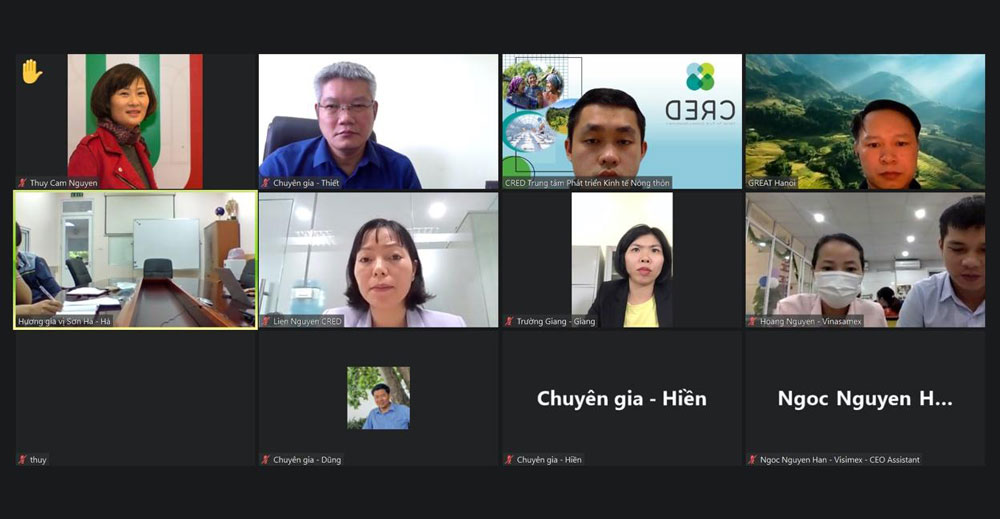 To enhance the export position of the sustainable cinnamon industry in Vietnam, the BioTrade and CRED team are collaborating with IDH – The Sustainable Trade Initiative and The Gender Responsive Equitable Agriculture and Tourism (GREAT) Program to discuss the methodology and scope of the research, then define the role of stakeholders to study the problem of heavy metal residues in Cinnamon with the aim of: 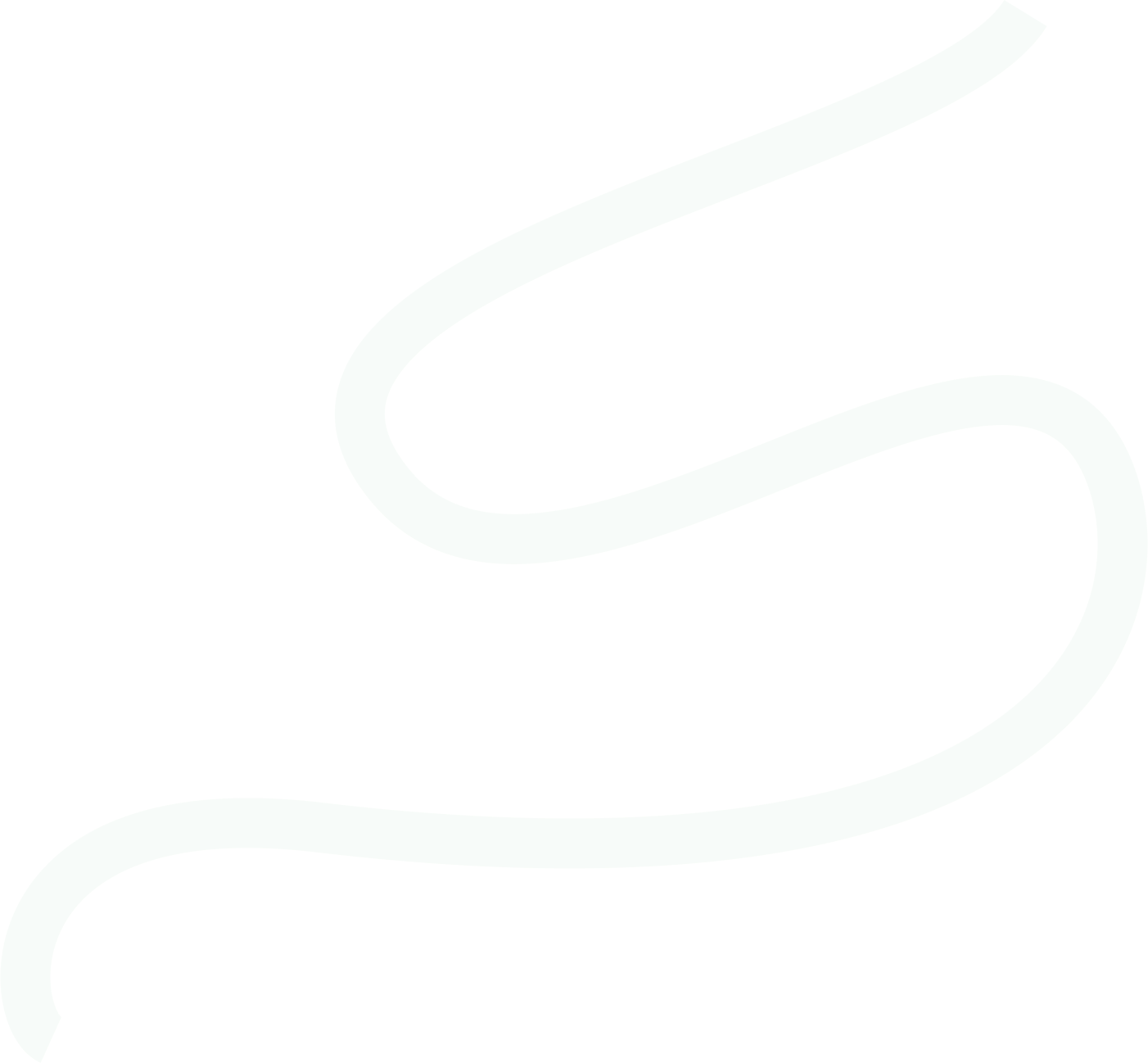 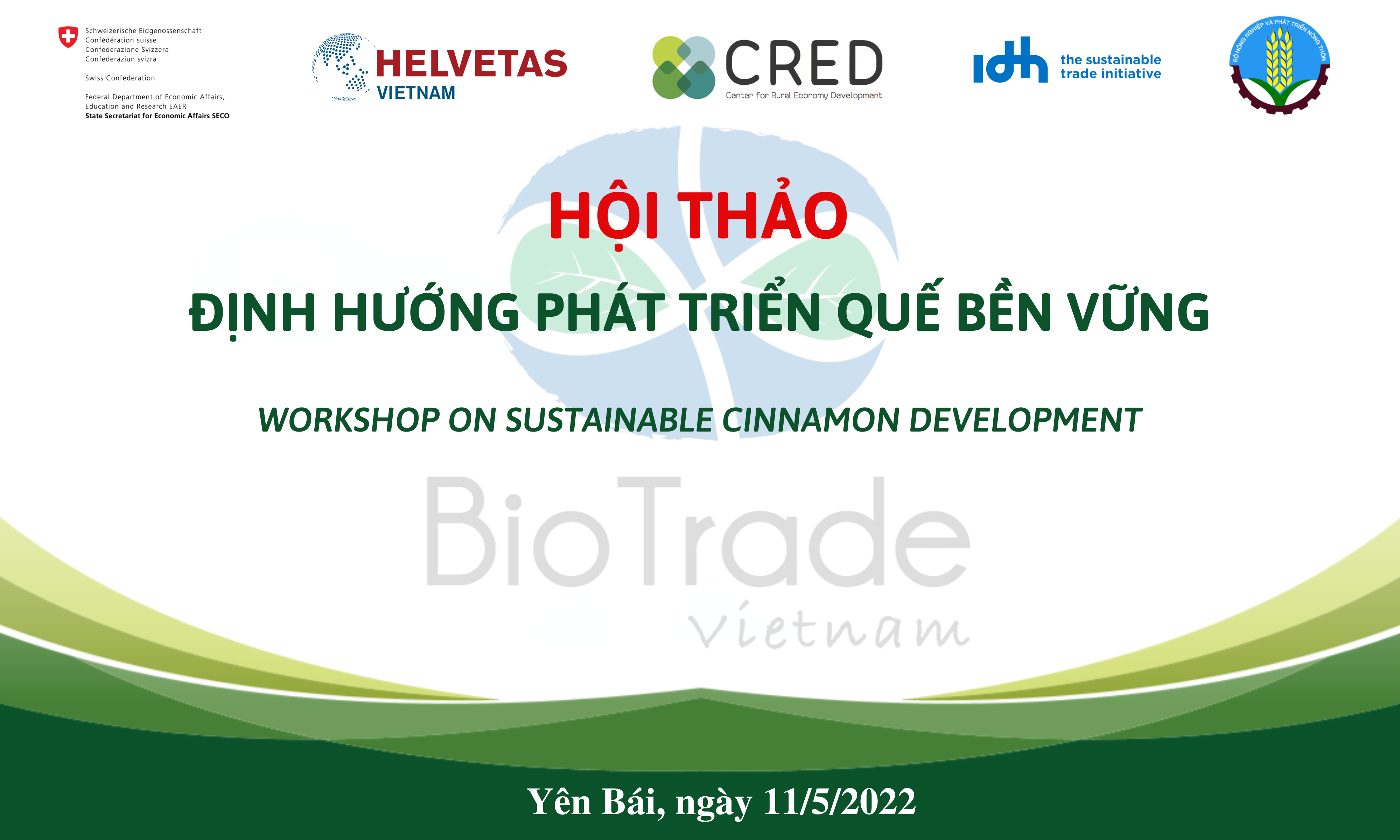 On May 11th, 2022, the Center for Rural Economy Development (CRED), through BioTrade project supported by the Swiss State Secretariat for Economic Affairs (SECO), organized […] 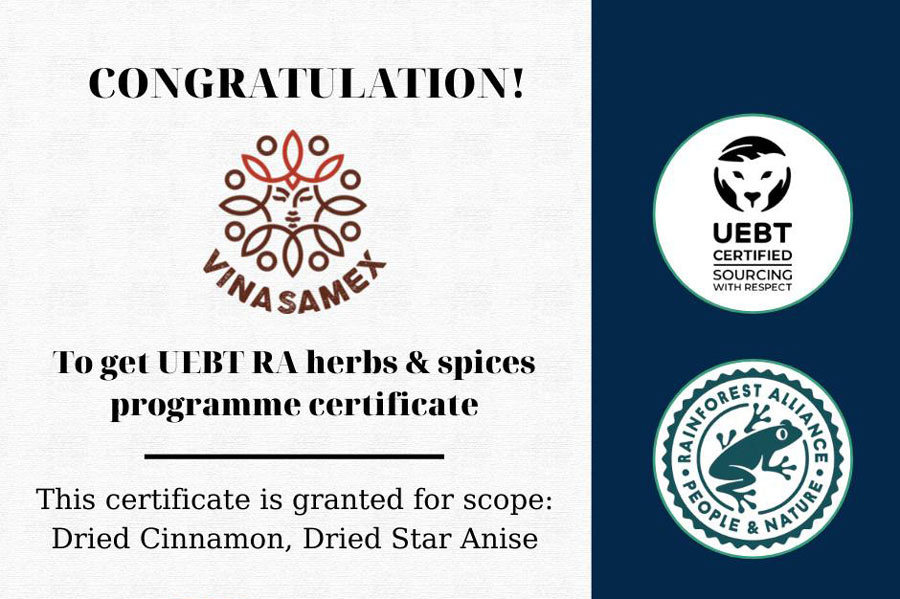 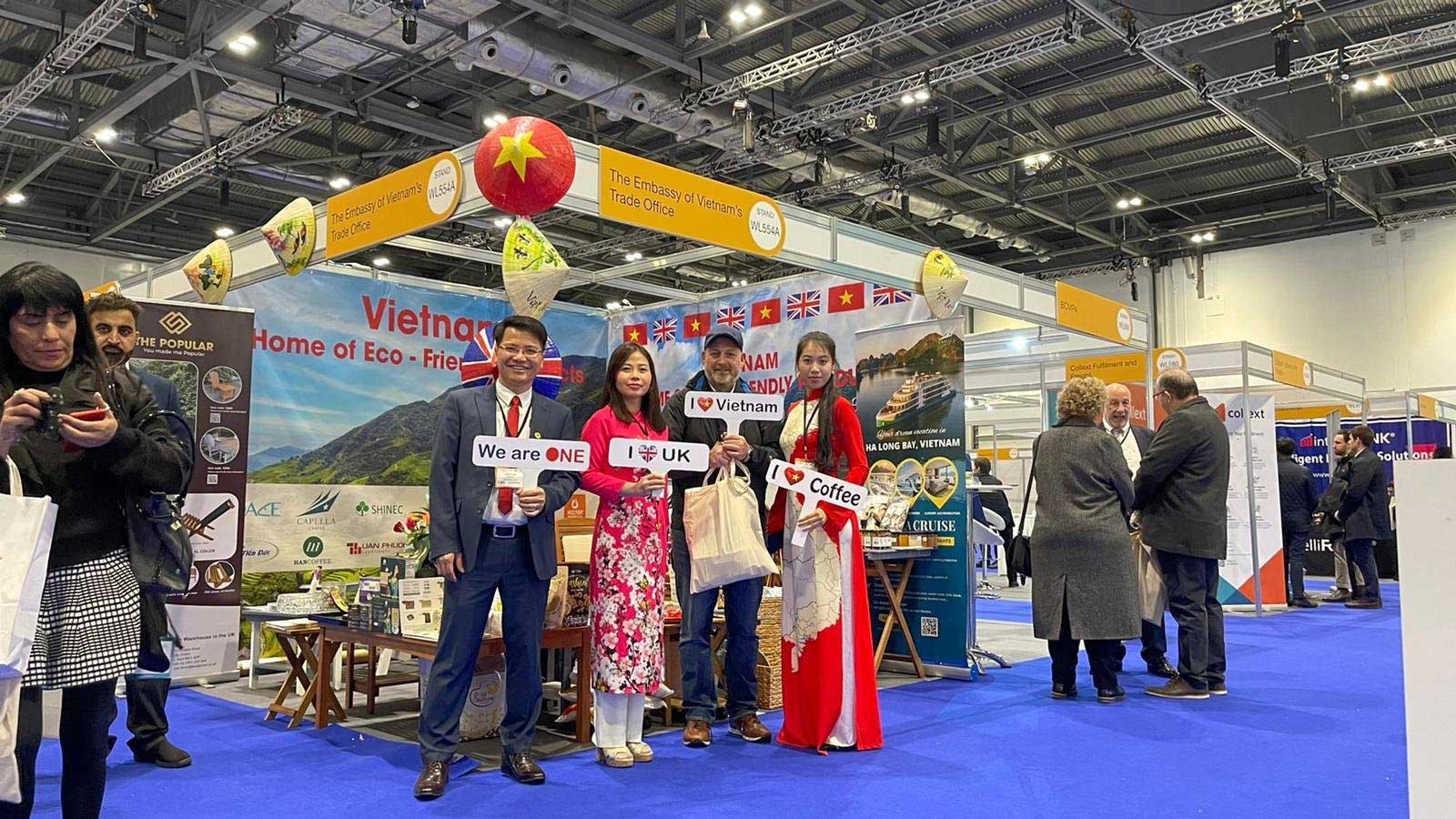 The White Label World Expo in the United Kingdom is a gathering of high-quality products from Vietnamese and worldwide enterprises. 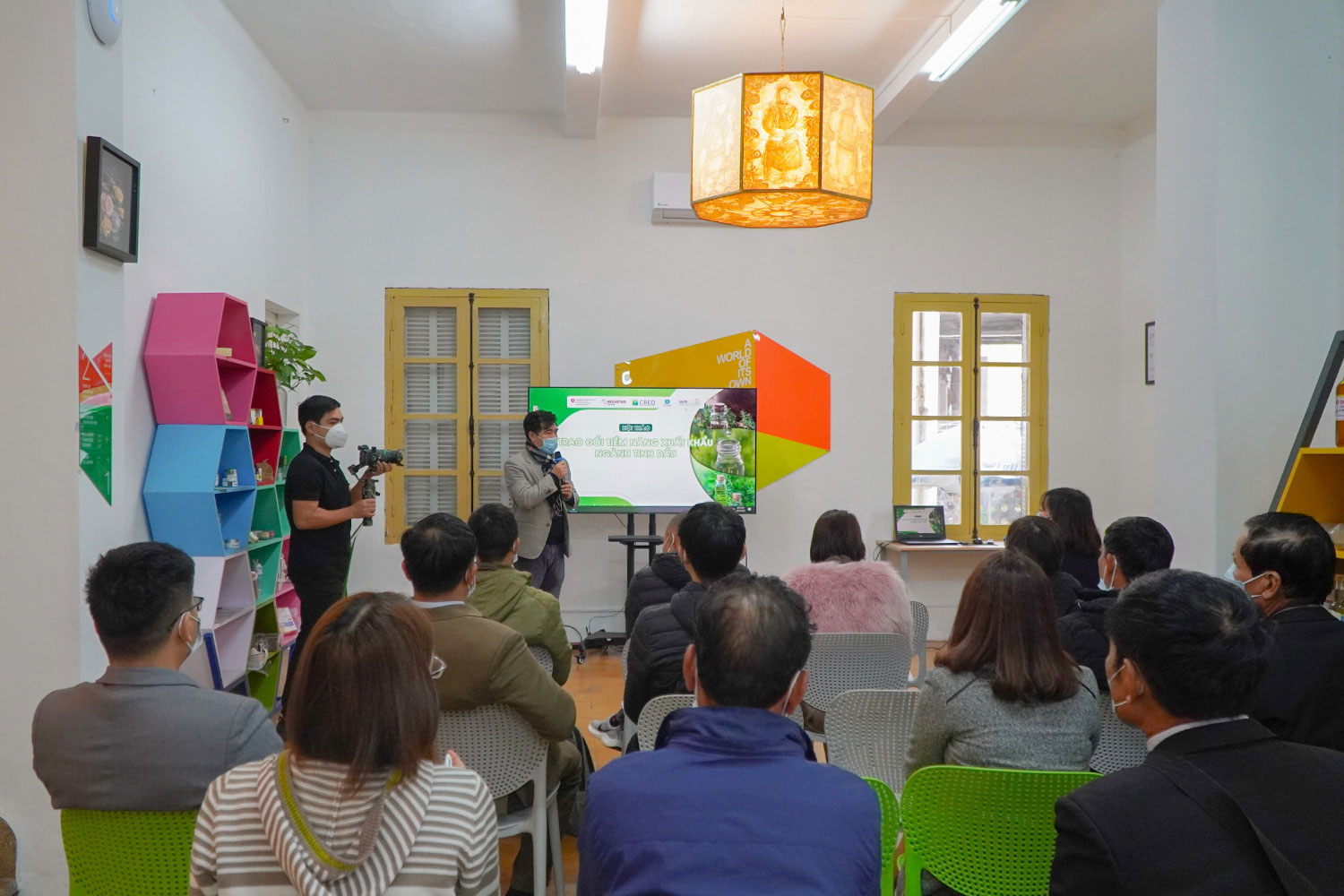 On February 25th, 2022, CRED collaborated with the Association of Essential Oils and Traders, Hue Innovation Hub to organize a seminar with 20 businesses and […] 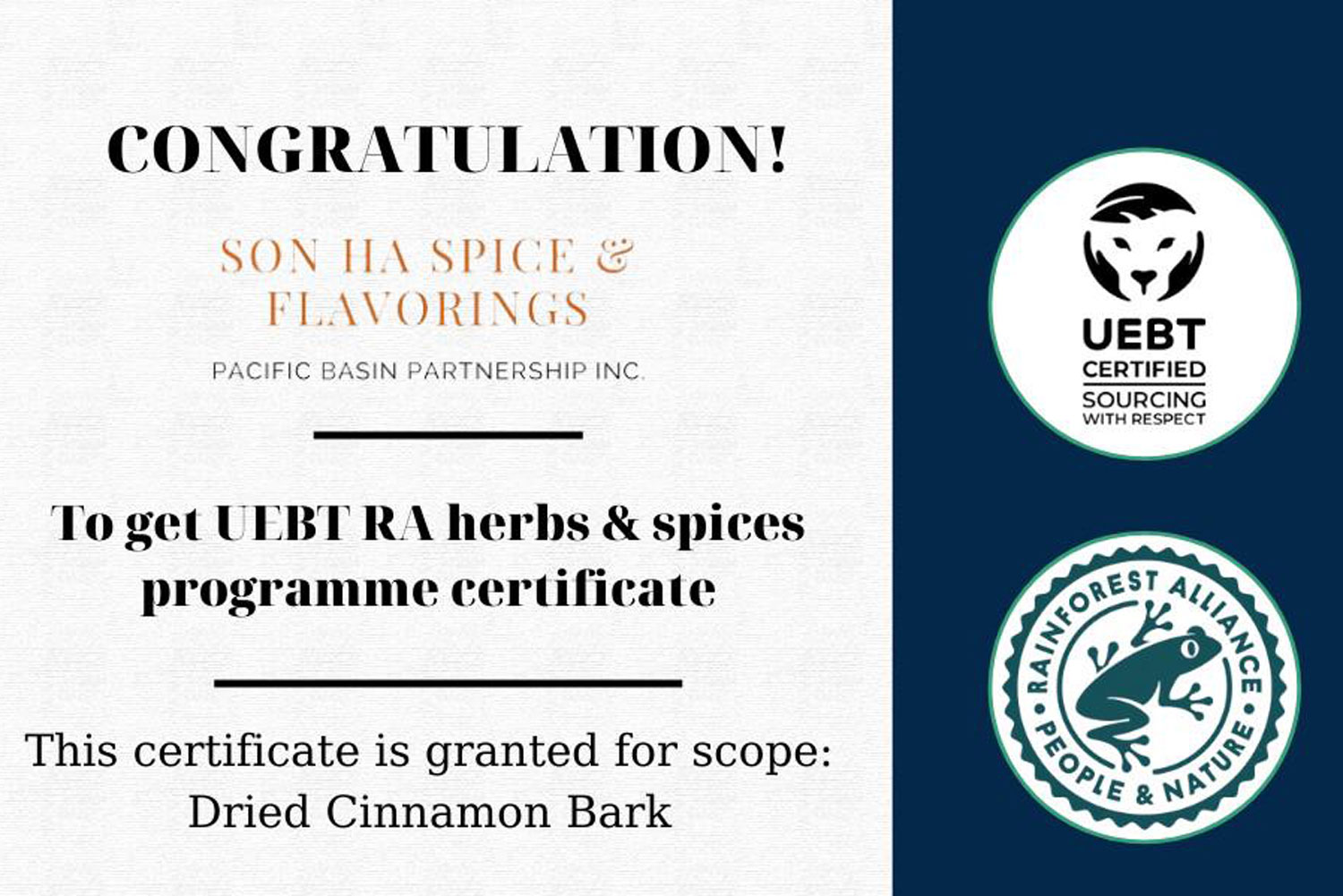 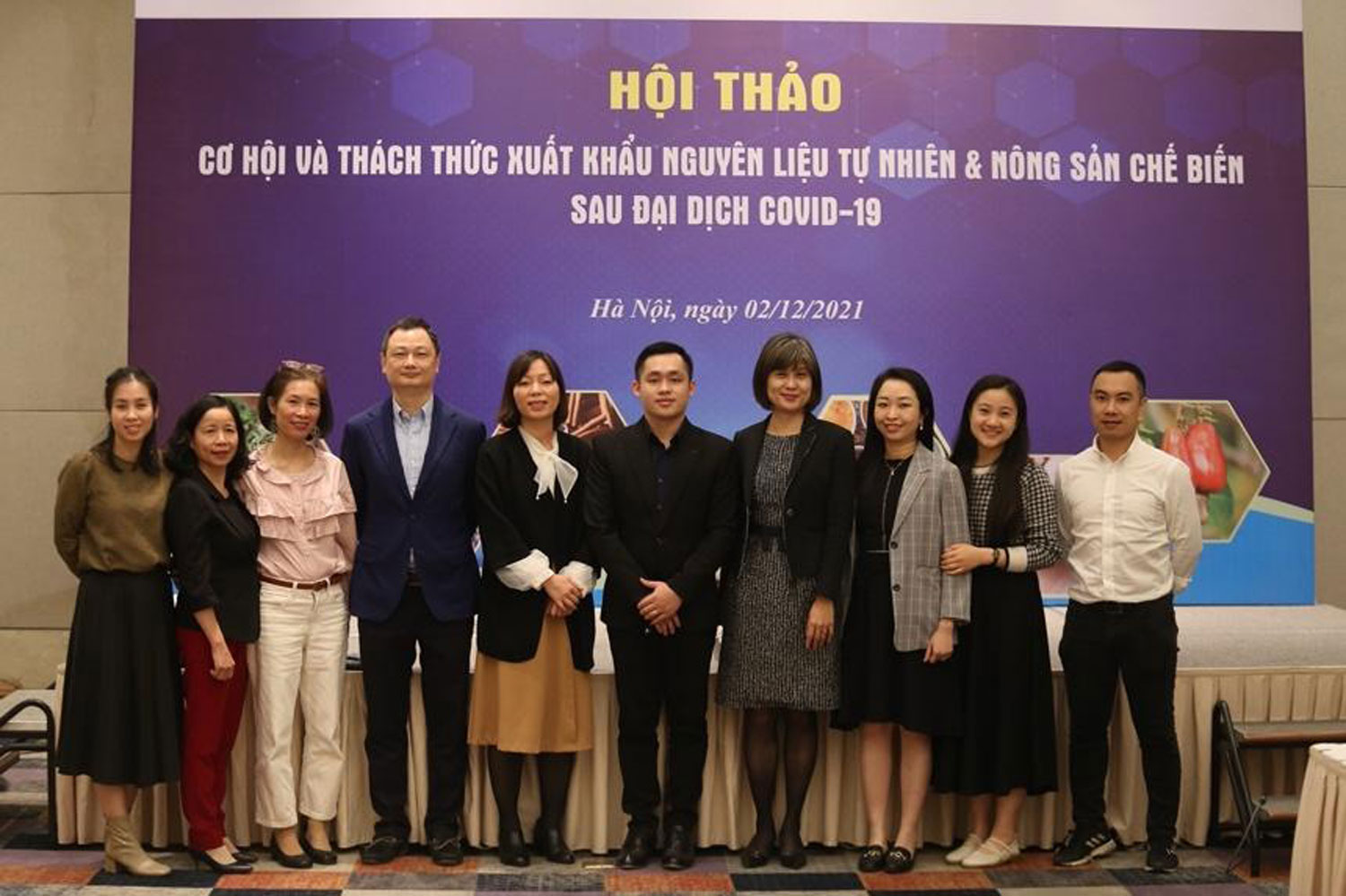 The export trend of Vietnam's natural raw materials industry is facing many challenges under the impact of the Covid pandemic, and it also welcomes opportunities […]
See All News