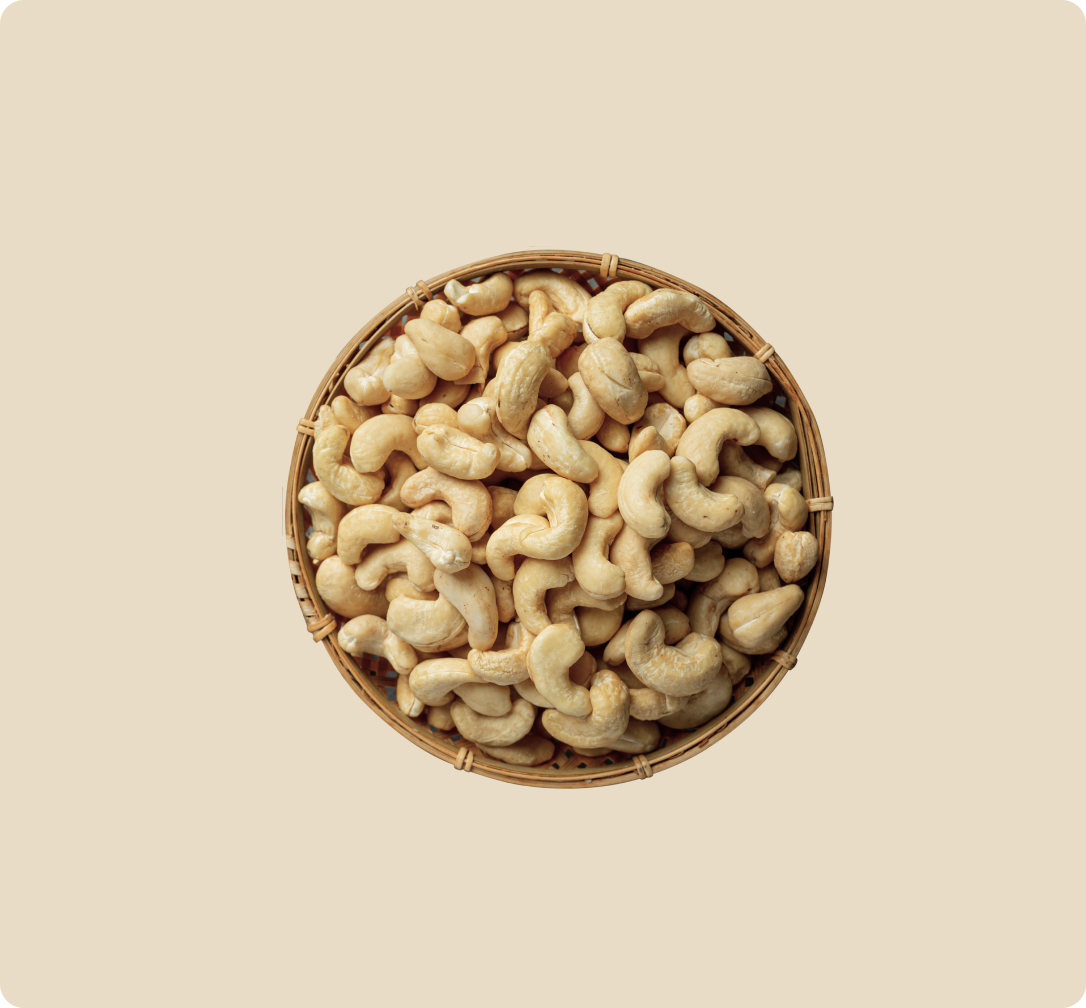 Vietnam cashew nuts are grown mainly in the Southeast and the Central Highlands, where there are fertile and fertile basalt soils. Thanks to the support of the climate and the wonderful ecosystem, it makes it easy for cashew trees to grow and deliver quality cashew nuts. It has been known around the world for its rich, aromatic flavor, rich nutrients, and rich in vitamins and minerals needed for the body. In 2021, Vietnam exported 609.260 tons of cashew kernels with a worth of 3.75 billion USD. Currently, Vietnamese cashew is a major market exporter in the US, China, Netherlands, and Germany markets.

Unlike other cashew nuts in other countries, the product is recognized as the best cashew nut in the world. In addition, with the inherent ability to cultivate and care for perennial industrial crops of Vietnamese farmers here, the quality and most delicious cashew nuts have been created to deliver to consumers. Especially, thanks to being processed according to the strict process of cashew, Vietnam always meets the strictest tests according to international quality standards. In particular, Vietnamese cashew nuts bring an unmistakable, nutritious taste to the countless cashew nuts of other countries.  It has a gentle yellow color that looks very eye-catching. The taste of Vietnamese cashew nuts, despite going through many processing stages, still retains the tough and characteristic aroma of cashew nuts. Foreign cashew nuts are also fragrant but do not last long.

Vietnamese cashew nuts with characteristic kidney shape. The seeds have a smooth surface, overall, the seeds have a large, round, and firm size. When separating the seeds, you will see an extremely small split, the inside is dense and firm. Thanks to this property, the seeds retain their crispness for a longer time after processing. Different from the white or greenish-white cashew color of foreign cashew nuts. 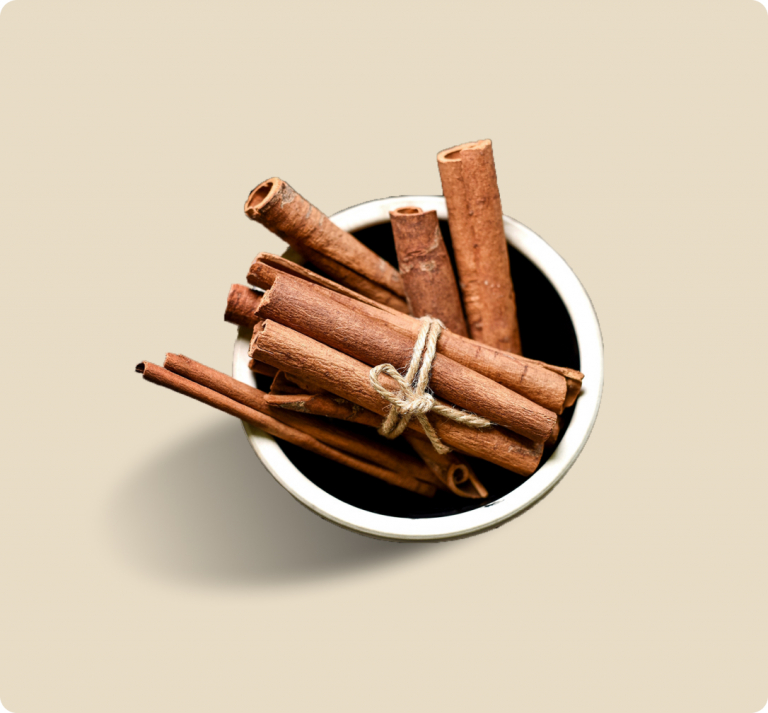 Vietnamese cinnamon is extremely intense and concentrated with sweet cinnamon flavor, very rich in antioxidants and anti-inflammatory compounds, with a stronger tropical flavor than others.

Vietnam star anise’s flavor is distinct, sweet and aniseed-like with a fresh, pleasing aftertaste. As its name suggests, star anise has a fennel and liquorice-like […] 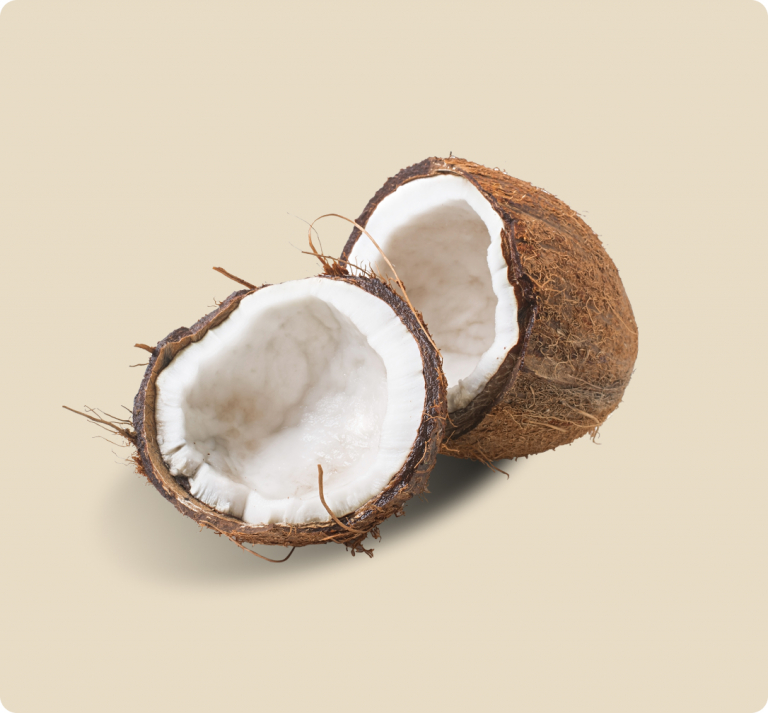 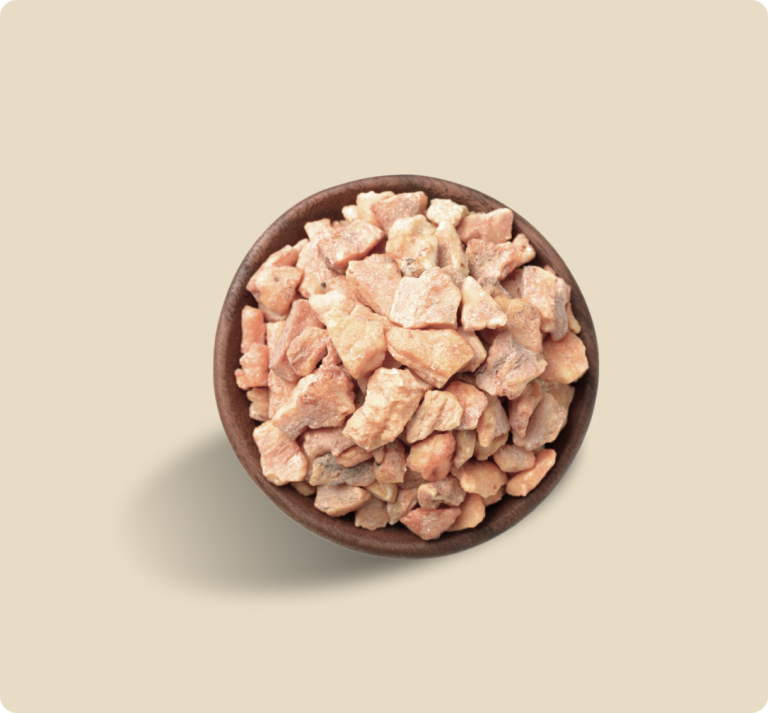 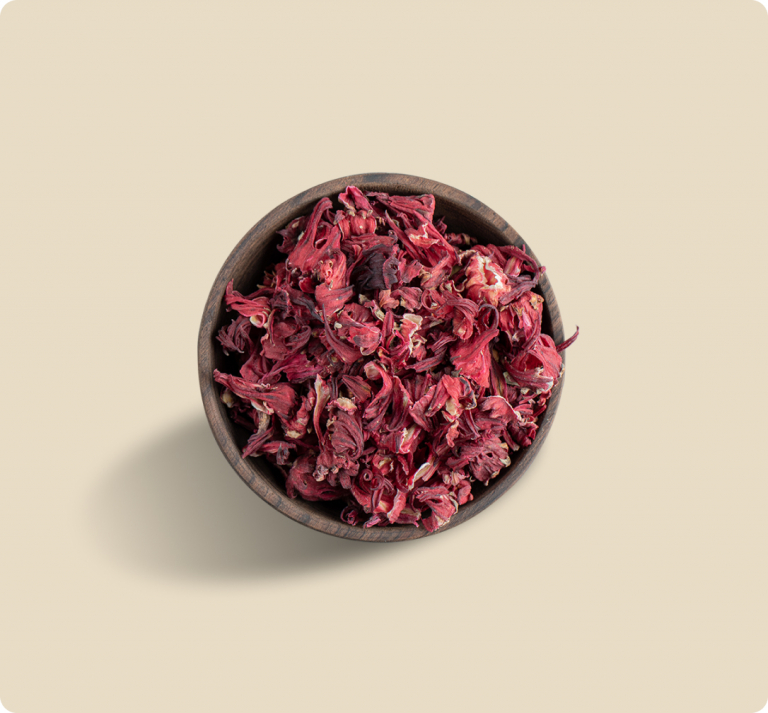